Up next on The Baltimore Battery’s Prospect Profiles countdown is the No. 28 ranked prospect, power-hitting third baseman Jean Carlos Encarnacion. The 21-year-old from the Dominican Republic is a right-handed hitter that has good height and length that allows him to hit the ball out of the yard.

Encarnacion was signed out of the Dominican Republic in 2016 by the Atlanta Braves at the age of 18. While that age is slightly old for most international signings, Encarnacion worked up the minor league ranks rather quickly.

Prior to being traded in 2018 with other prospects in the Kevin Gausman trade, Encarnacion was hitting .288 with 10 homeruns and 57 RBI with the Class-A Rome Braves. After joining the Orioles’ farm system, the third baseman spent the remaining 26 games of the 2018 season and the entire 2019 season in Delmarva. 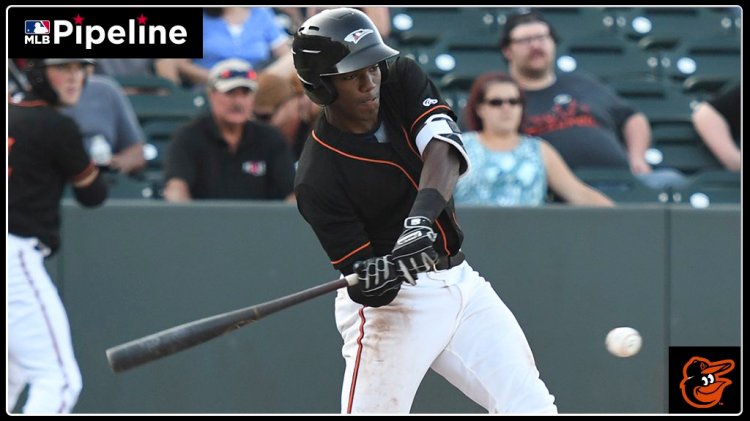 I think this late season push sums up Encarnacion’s current standing with the club and his overall potential. While he is nowhere near consistent as a 21-year-old, he shows flashes of great presence at the plate.

Encarnacion finished the 2019 season hitting .240, with nine homeruns and 50 RBI. One notable moment in April was Encarnacion’s walk-off grand slam against the Lakewood BlueClaws, which caught some national attention.

I’m very intrigued by Encarnacion’s power at the plate. At 6’3”, he possesses that signature third baseman height (Manny Machado and Ryan Mountcastle are both 6’3”), that allows him to use his length and athleticism to launch the ball.

Overall, I can’t see Encarnacion making it up to Baltimore any time soon because of his poor plate discipline and inconsistency. With that being said, the 2020 season could be a great opportunity for him to limit strikeouts and improve his average if he is presumably called up to Double-A Bowie.

Similar to his hitting, the big thing for Encarnacion’s fielding right now is inconsistency. He seems to have a very strong arm at third base but is still a work in progress. MLB.com ranks his fielding as a 45 and his arm as a 60. Overall, Encarnacion is a very raw fielder that has the athleticism to be a great corner infielder but has plenty of aspects of his game to work on and improve. 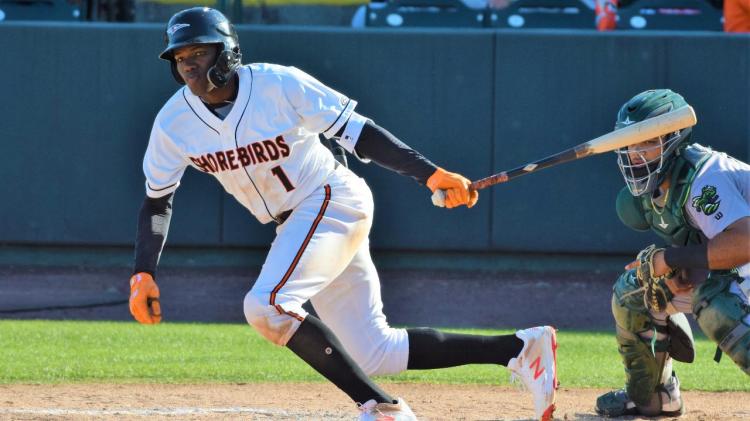 Of note, Encarnacion stole a career high 12 bases in 2019; his previous best was seven stolen bases in 2017. This is something Encarnacion should continue to work on in order to improve his stock among the Orioles’ farm system.

The biggest thing for Encarnacion is that his game as a whole is very raw. He shows flashes at the plate that could make him a major league power hitter, while also exhibiting inconsistency that could limit his progress in the minors.

With such an athletic frame and raw talent, I am excited for Encarnacion’s 2020 season because he could really take a step up if he becomes a more consistent batter and fielder.